Letter to the Editor: Re-writing history is not exceptionalism, it’s a cop-out 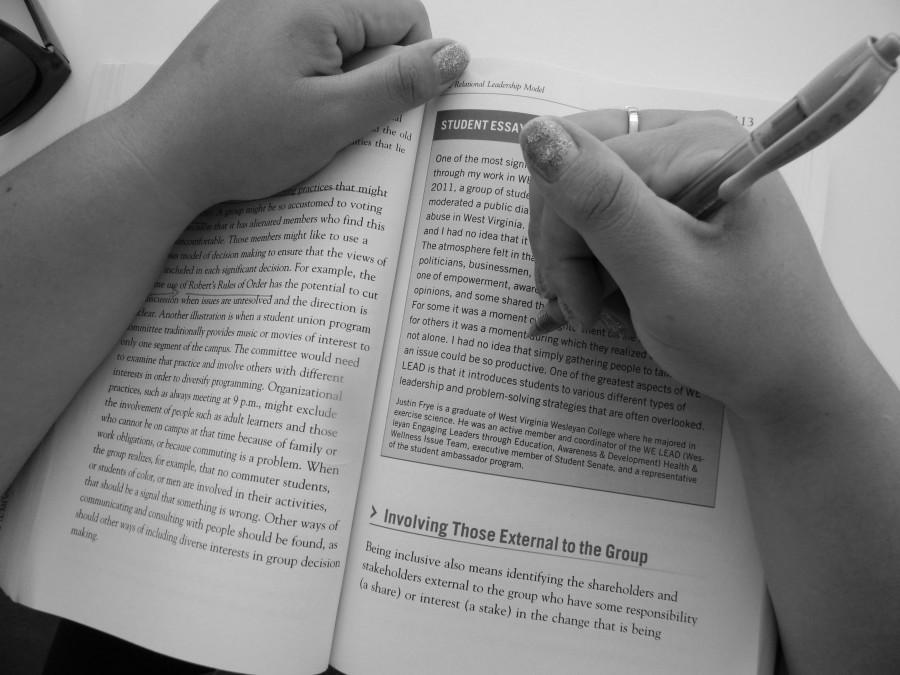 Lawmakers in Oklahoma have overwhelmingly voted to pass law HB-1380 which bars funds from being used on AP US History.

According to state representative Dan Fisher, it’s because history isn’t quite “pro-America” enough for him. During their legislative committee meeting, Fisher stated, “[The new framework] trades an emphasis on America’s founding principles of Constitutional government in favor of robust analyses of gender and racial oppression and class ethnicity and the lives of marginalized people, where the emphasis on instruction is of America as a nation of oppressors and exploiters.”  In other words, hearing the truth is just too much for him to handle.

I’m sorry Dan Fisher, but you don’t get to ban facts. For far too long we have learned history from the perspective of the winners and that isn’t real history. Fisher’s motives become all too clear when you read his proposal for the type of “American exceptionalism” history he wants students to learn. The new proposed framework for U.S. History focuses on the U.S. Constitution, The Gettysburg Address and Thomas Paine’s “Common Sense.” Fair enough, these are all important works that shaped this country. However, Fisher has no time for pesky so-called “blemishes” such as Martin Luther King, Jr.’s “Letter From Birmingham Jail” and his “I Have a Dream” speech. He also wants to strike out Malcolm X’s epic “Ballot or the Bullet” speech and instead replace these amazing works with three speeches by Ronald Reagan and one by George W. Bush.

Erasing the voices of marginalized people of color in order to emphasize the voices of powerful white Christian men, does that sound familiar to anyone else? Before we go any further we must also acknowledge that Fisher is a member of the Black Robe Regiment which seriously tries to make the argument that the separation of church and state is a progressive conspiracy to stamp out religious faith in the United States. I wish this was an Onion article, but it isn’t.

Rewriting history is not American exceptionalism, it’s actually the exact opposite. This is the kind of blind patriotism that holds this country back. By revising U.S. History to fit a biased “pro-American” (let’s be real, pro-white) narrative, these lawmakers are forcing our children to be remedial.  If they go to college, they’re automatically put at a disadvantage in class because they wasted so much time learning history that’s actually incorrect.

Please don’t think this is just something that happens in Oklahoma. The same thing happened to me right here in California. One of my first college courses was a U.S. History class where I learned the pure, unregulated facts about this country. It angered me that I spent so many years in high school learning watered down history and blatantly false history. Not all of my peers went to college after high school so as far as I know they’re still walking around with false information about America’s history. And you wonder why there are so many people in this country who actually think slavery ended 300 years ago.

All of this anti-educational insanity must be stopped.

Georgia legislature introduced a resolution that rejects American history that doesn’t emphasize “America’s Founding Fathers, the principles of the Declaration of Independence [and] the religious influences on our nation’s history.” In Arizona, they banned ethnic studies altogether. Does anyone else think banning education is the most un-American thing ever? Our children deserve better than this. Take it from me, nothing kills your faith in the American education system faster than learning that it doesn’t actually educate you. If all we learn in school is half-truths, indoctrination and blind patriotism, there is no way we are going to compete in a globalized economy that encourages actual exceptionalism. Germany teaches the whole truth about their tragic history and recently they even abolished tuition fees to open up access to education for everyone. We need to take a lesson from Germany and be honest about our history or else we will be doomed to repeat it.

AP U.S. History is actual American exceptionalism. I can say that with conviction because I took an AP U.S. History course in high school and that class is one of the main reasons I chose to pursue college. Every peer in that class went on to pursue college. I enjoyed the fact that we could not only learn history but discuss and deconstruct history at the same time. AP U.S. History taught me how to think critically and thinking critically is a very exceptional trait to have. I am a proud history buff and even though I know all about our dark past, I still love this country and I’m proud to be American. So there you go Dan Fisher, your crackpot theory has been officially debunked.