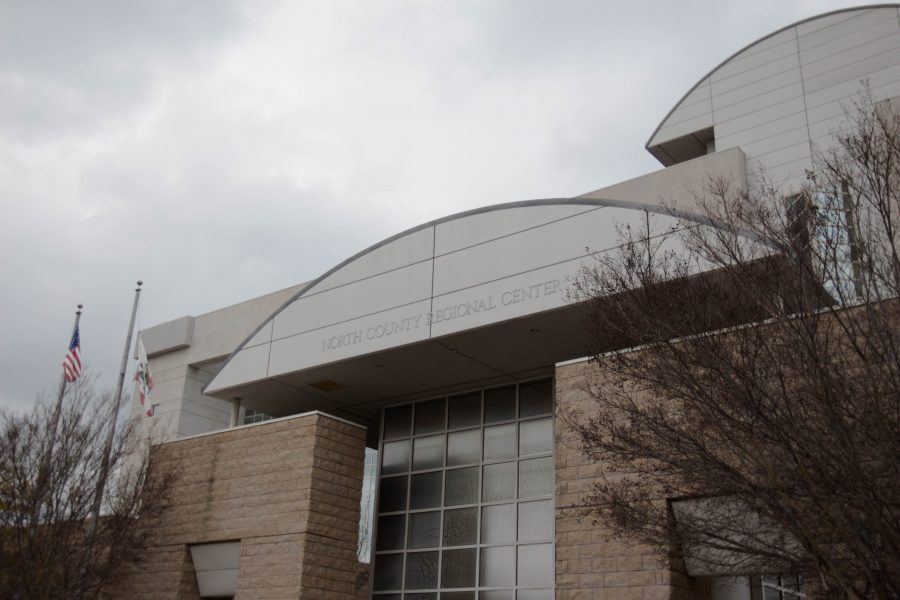 CSUSM has filed an answer in a lawsuit by a suspended student, following a sexual assault case.

The student named “Student Doe” in the complaint, filed the case against the university on Oct. 21, alleging the university failed to provide the student a fair investigation and denied him of his 14th amendment rights. Doe also claims he was wrongfully accused of nonconsensual sexual conduct with a CSUSM female student. The attorney representing Doe is San Diego lawyer, Patricia Lewis. Lewis has not returned calls seeking comment on the case.

William Hsu, a general counsel from the Board of Trustees of the CSU, filed the Answer to Petition for Peremptory or Alternative Writ of Administrative Mandamus on Dec. 16.  In a phone call with Hsu, he explained the next steps of the case. There will be more hearings in the future, but he said he wasn’t sure on the specific dates.

The university asks for the petition to be dismissed and, “be awarded the cost of suit including attorneys fees and sanctions.”

Doe requested evidence and a copy of the complaint filed against him by the female student six times and never received anything. CSUSM denies that Doe was not provided a copy because the document doesn’t exist.

In their response, CSUSM said that the “petitioner has acted wrongfully and this action is barred by the doctrine of unclean hands.”
As of Monday Jan. 30, no hearings have been scheduled in the case.