The contemporary reality of toxic masculinity 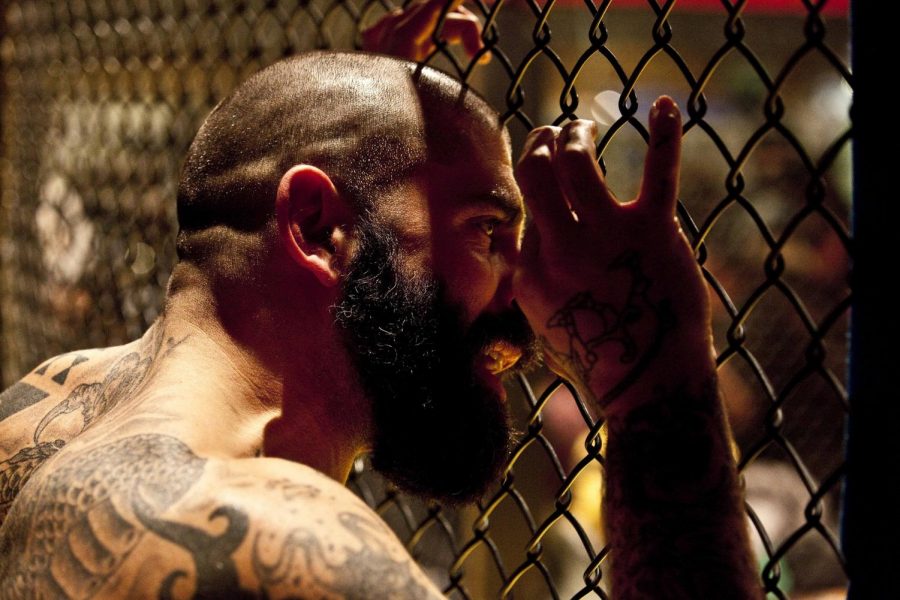 Toxic masculinity is increasingly talked about in media and community circles.

The word “toxic masculinity” has resurfaced within the media and has caused students to talk about the negative impact it has had in our society.

Toxic masculinity is a term that describes an idea about male gender roles and generally defines masculine traits as aggressive and unemotional. It’s toxic because it teaches boys and men that they shouldn’t openly express their emotions and must keep a tough exterior at all times.

A patriarchal society promotes toxic masculinity by implying that men should have more power. Whether this be compared to others, relating to money, relationships, sex and so on.

Throughout cultures and within societies, the phrase “toxic masculinity” promotes the general idea of what a man is and may make some men and boys feel pressured. This may lead to them thinking they’re failing at “being a man.” Not only that, but some of these traits become enabled and accepted because of the excuse of “boys will be boys.”

Many can agree that these traits aren’t normal and as times are changing, men are not required to maintain a tough exterior, as it is becoming widely accepted for them to show emotions.

This idea is slowly becoming outdated with gender equality being widely talked about throughout our society and even on our campus.

The University Student Union offers a space that promotes gender equality called the Gender Equity Center. This is a safe and inclusive space where you can find more in formation on gender issues.

Gillette, a razor company, released an advertisement on their version of what they believe to be “the best a man can be.” In the advertisement, they show cases of toxic masculinity, such as catcalling, fighting, sexual harassment, etc.

Viewers weren’t particularly happy with this advertisement due to the generalizations of men and argued that not all men are the same.

That idea is true, just as with all humans, not everyone is the same. In the advertisement, they show ways to correct this type of behavior and are challenging men to speak up when they see something wrong because the younger generation will be watching and will use  that experience for future encounters. There is good intention behind this ad because they are sending a positive message and forcing people to talk about toxic masculinity, which may get some people to realize not only their own toxic behaviors, but others too.

There were snippets of the media discussing the #MeToo movement and sexual harassment cases. #MeToo is a movement that gives a voice to those who went through sexual harassment/assault and to help show the prevalence of cases like these. This movement is an attempt through media to correct and hold those accountable for acts that are categorized as a toxic masculine trait.

Within Student Health and Counseling Services, STARS (Students Talking About Relationships and Sex) promotes the idea of consent and is implemented within campus culture. This is the campus’ method of educating others on what is a healthy way to treat each other within sex and relationships.

The difference with what STARS and the Gillette ad is promoting is that our campus is holding everyone accountable, not just men.

However, the Gillette ad has a point when it comes to men keeping other men accountable for their actions. It’s because their actions decide how to define manhood and masculinity in our society.

It should be universal that we treat others the way we want to be treated.