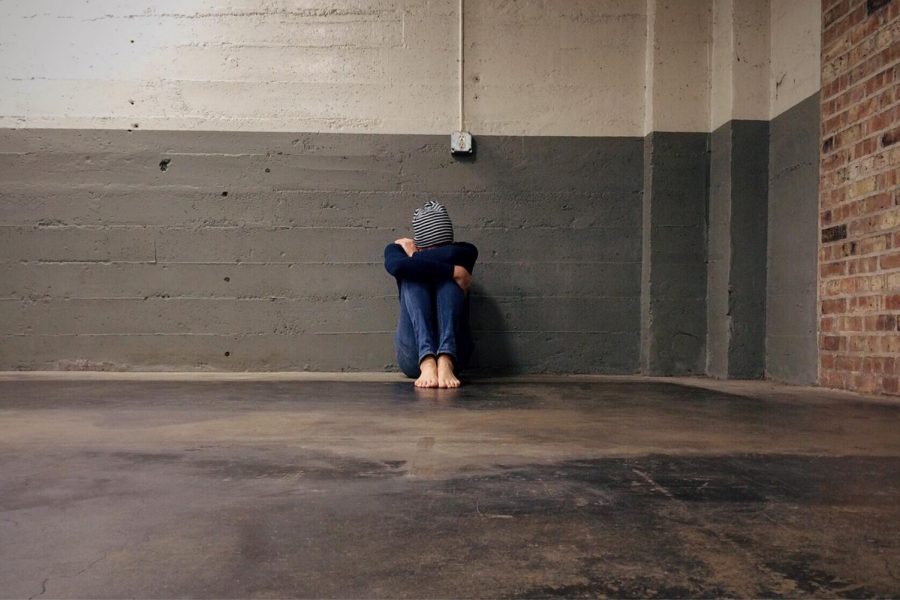 Representatives from the Cougar Care Network and YMCA came out to discuss the rising issue of student homelessness and food insecurity at the Hunger and Homelessness Panel during the evening of Nov. 20 from 5 p.m. to 6:30 p.m.

Students who walked into USU 2310-B first had the chance to fill out a questionnaire to test their knowledge of student homelessness.

The panel began with Bonnie Campbell, the CARE Manager from the Dean of Students Office, asking students the four questions from the questionnaire to find out student’s perception of homelessness. Students mentioned homelessness being something that could affect anyone. They also answered that student debt may be a contributing factor into why many college students are homeless.

During the presentation, Campbell defined homelessness as a lack of a fixed, regular and adequate nighttime residence. Later on, she mentioned that homelessness also includes living in public space, such as in a car or the streets and couch surfing at other’s residence.

She also discussed how different kinds of food insecurity affects students. “Low food insecurity means a reduced diet quality in variety, so they may be eating three times a day, but they are not able to buy a balanced meal … I imagine the stereotypical college stereotype living on ramen noodles,” said Campbell.

High food insecurity is when people are skipping meals and limiting their food intake because they can’t afford to eat.

Another point that Campbell discussed during the panel was about the negative stigma of homelessness. She said that “students are ashamed.” With many students suffering from homelessness and food insecurity, many do not seek help because they don’t want anyone to know. “It’s heartbreaking because it’s nothing to be ashamed of,” said Campbell.

Campbell also showed slides with statistics about the prevalence of homelessness on CSU campuses by The California State University Study of Student Basic Needs from January 2018. One slide about food and housing insecurity at CSUSM gave statistics about how in the last 30 days, 42.2 percent of CSUSM students reported food insecurity. On the same slide, another statistic noted that in the last 12 months, 13.4 percent of CSUSM students reported being homeless one or more times.

After the presentation, a video by NowThis News played, documenting the huge homelessness problem for students at Humboldt State University and other CSU campuses. The video briefly mentioned emergency housing for students at some CSUs, a brief solution that allows homeless students to reside in a dorm room for a limited amount of time.

CSUSM is one of the many CSU’s that doesn’t provide emergency housing to students.

Charity Brant, Housing Navigator from the YMCA, talked about her own experience with homelessness and informed students about the resources that the YMCA and local organizations provide.

According to Brant, former foster youth and young adults are more at risk of becoming homelessness.

Brant also emphasized the importance of students having a network of friends and family to go to for support when times get tough. “We really want to start creating a network, that’s our biggest goal,” said Brant.

She offered information on resources such as the Transition Age Youth (TAY) Street Program, a part of the YMCA Outreach Program that serves 12 to 25-year-old runaway, homeless and atrisk youth in North County. TAY also offers a safe place for LGBTQIA+ youth up to 21 years old and overnight lodging for young adults aged 18 to 24.

Before concluding her part of the panel, Brant also told students that the Alliance for Regional Solutions, Food Policy Task Force and the California Coalition for Youth are organizations to look into for further help for issues such as homelessness and food insecurity.

Erica Ramírez, a fourthyear political science major, said that she came out to the Hunger and Homelessness Panel because student homelessness is an important issue that she wanted to learn more about. “It’s the holidays and homelessness is like a big issue here and San Diego … so it was important for me to become more knowledgeable than I already know and see what else we could do to help the community,” said Ramírez.

Ramírez spoke up and shared her thoughts about her views on homelessness throughout the panel. At the end, she talked about why people in San Diego County should care and support those suffering from homelessness.

“I feel like a lot of people in the community don’t want homeless people around them and have a really negative perception of it, when not all the situations are the same, not everybody is homeless because of drug abuse,” said Ramírez, “I just think we should be willing to be more helpful towards those who are less fortunate than us and don’t have a home to go to … if we don’t want to see homeless people on the street, why not try to eliminate it by helping them?”