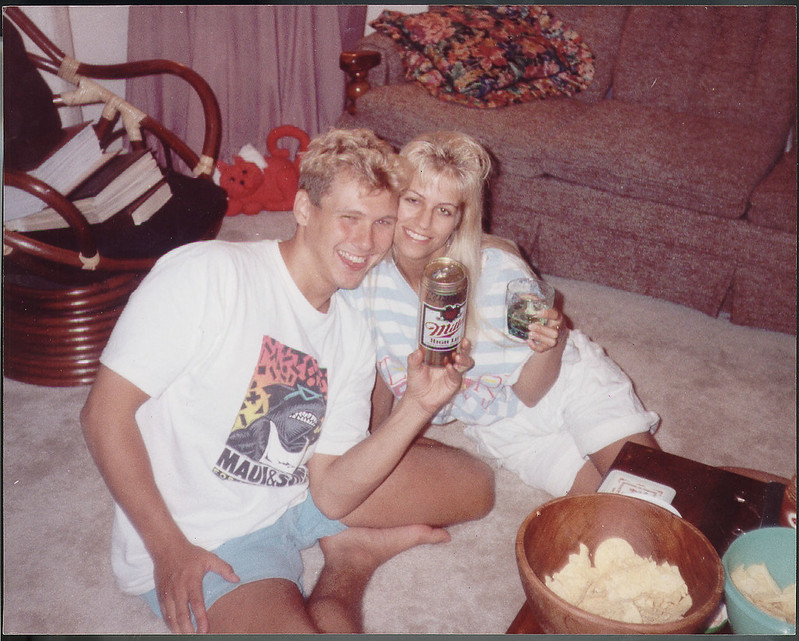 America has always seemed to have a fascination with serial killers and with recent shows like Making a Murderer and Extremely Wicked, Shockingly Evil and Vile on Netfl ix, the obsession does not seem to be going anywhere anytime soon.

Stephen Williams’ 1996 nonfiction novel Invisible Darkness: The Strange Case of Paul Bernardo and Karla Homolka depicts the horrifying true story of a young couple who raped and murdered many young women from 1991-1992 in Canada.

Paul Bernardo met Karla Homolka and they had an instant connection. Older and attractive, Paul drew Karla in from the second they met. The hold he had over her strengthened over the course of their relationship. Paul was able to manipulate Karla into doing whatever he wanted, including helping him rape and murder her younger sister, Tammy Homolka. Williams skillfully described the violent attacks that Bernardo and Homolka carried out, almost too vividly at times.

While many sections of the book depicting the attacks were hard to read through, the graphic details that Williams included helped the scene come alive. While Bernardo and Homolka were known for three high profile murders (of Leslie Mahaffy, Kristen French and Tammy Homolka), Williams included some of the smaller interactions that the pair had with other young women, women that survived.

By adding in those pieces, Williams provided more insight into who Homolka and Bernardo were as people, how they could be masters Courtesy of Flickr Canadian serial killers Paul Bernardo and Karla Homolka, pictured here as young adults, are the subject of Stephen Williams’ nonfiction novel Invisible Darkness. of manipulation one minute and seemingly understanding and at times (at least on Homolka’s part) kind-hearted the next.

Overall, this book was very strongly written and delved into the minds of two despicable people. Be advised that the subject matter may be difficult for some to get through as it deals with triggering content.