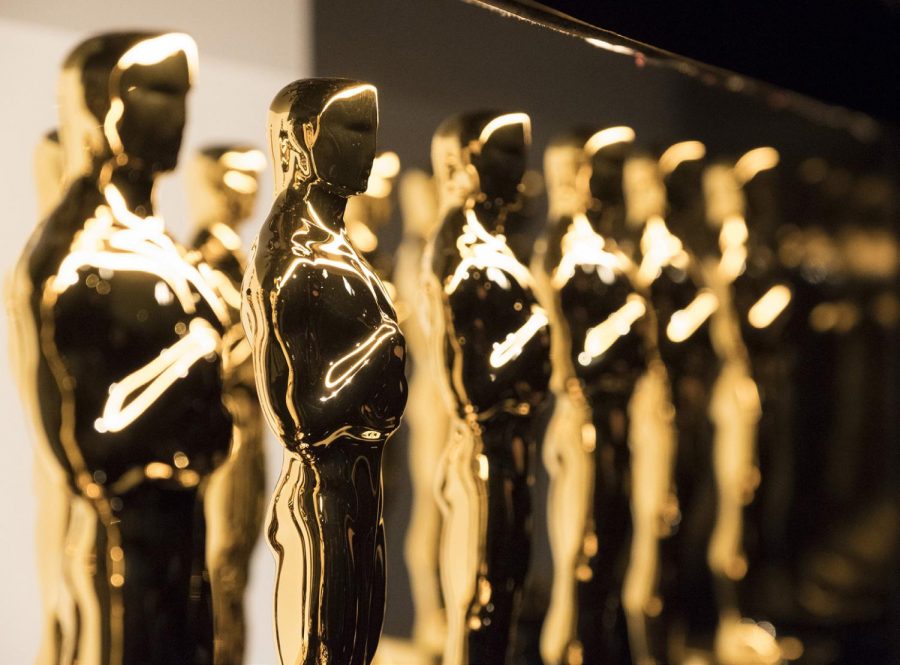 The Academy Awards have a long standing controversy of whitewashing nominations.

2020 ushers in a new decade and many new changes concerning views on diversity, equity and social movements for equal representation in all areas within our society. The Oscars are no exception to this reality. Moreover, this traditional entertainment platform in recent years has received immense public pressure to diversify the recognition of recipients who receive the award.

Senior and political science major Yannet Martinez shared her thoughts on how she feels about the Oscars continuing to lack diversity in their award nominations.

Martinez noticed a pattern of nomination partiality when it comes to movies produced by Hollywood studios. Another recurring theme to the nominations she noted was the apparent “whiteness” of the Oscars; from actors, directors, producers, writers and designers.

However, as a disclaimer, she explained that there is nothing wrong with white individuals who have been recognized for their exceptional work in the movie and entertainment industry, despite the historical pattern having stirred discontent surrounding the event.

Martinez noted even in the categories where you would expect diversity such as International Feature Films, many of the films were predominantly from the same region of the world. Since the 2015 award cycle, there has been a spotlight on the underrepresentation of people of color in the Academy Award nominations, alluding to the social media hashtag #OscarsSoWhite.

Martinez added that given the worldwide exposure of American films, these mediums of entertainment shape perception of American life and culture.

Some concerns of the effects of the lack of diversity in the Academy Award nominations is that it establishes a culture within the movie industry to only seek, produce and acknowledge a narrow perception of diversity within our society and on the silver screen.