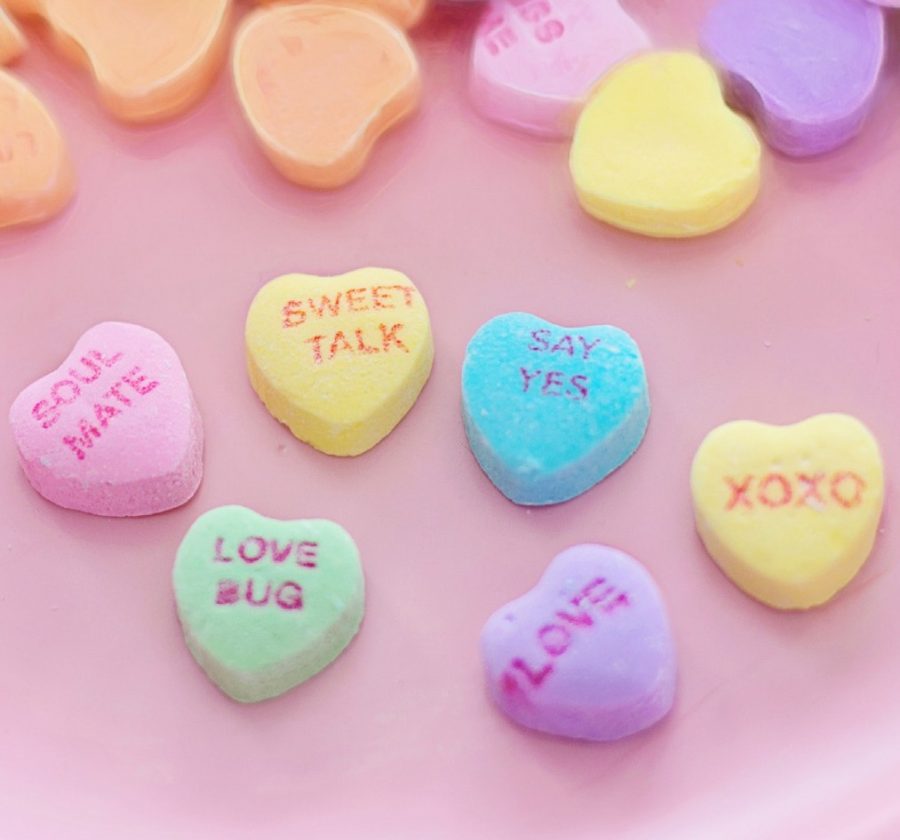 Commercialism creates pressure on a day meant for love and sincerity.

As Valentine’s Day has come and gone, many of us single people out there may be making those self-deport cating jokes about how lonely we are amongst a sea of seemingly happy couples.

The day is supposed to be filled with love, affection, red roses and everything in between. When you think of it, Valentine’s Day puts the pressure on society to find that special someone to show your love to and shower them with something special. The pressure of getting a date and romantic gestures defeats the real purpose of this day full of love and affection.

This day alone has us all burdened with unrealistic expectations.

Blame it on all those cheesy romance films surrounding Valentine’s Day and romance in general. These films push the idea of the perfect romantic gesture, making you rush to get every detail right or better yet make sure you have something to give your significant other.

This idea of high expectations can cause rifts in any given relationship because society and consumerism tell us that grand gestures such as expensive gifts are necessary to show how much you love someone when that is not the case.

I’m not saying that giving your significant other a nice gift for Valentine’s Day is a bad thing, but it can imply that love is only shown through materialistic items. According to the Atlantic, on average, shoppers annually spend $13 million a year on heartshaped boxes and flowers and most of the time it is because they feel obligated to buy something. Feeling obligated to purchase a gift on Valentine’s Day is due to these unrealistic expectations about this corporate holiday.

Not only does this day push unrealistic expectations of extravagant gifts, there is also the pressure of having someone to spend the day with. There’s always going to be someone asking, “so how are you going to spend Valentine’s Day?” and if you are single it can be an awkward conversation to have.

Consumerism and society are also to blame because plenty of commercials and television programs advertise different ways to spend Feb. 14 with a partner. A lot of time if you have ever gone out on Valentine’s Day, you are surrounded by a lot of couples, so going out by yourself is not really an option by society’s standards. It shouldn’t have to be like that, it should be a day focused on showing love.

Next Valentine’s Day, do yourself a favor and focus on the love you have for your significant other or your closest friends if you’re not in a relationship.

Don’t focus too much on giving the most extravagant gift on the planet, rather focus on spending time with the ones you love the most. If you are single, have a “me” day, show yourself some love and spread some love while you’re at it.