The Oscars reminds us that we’re human 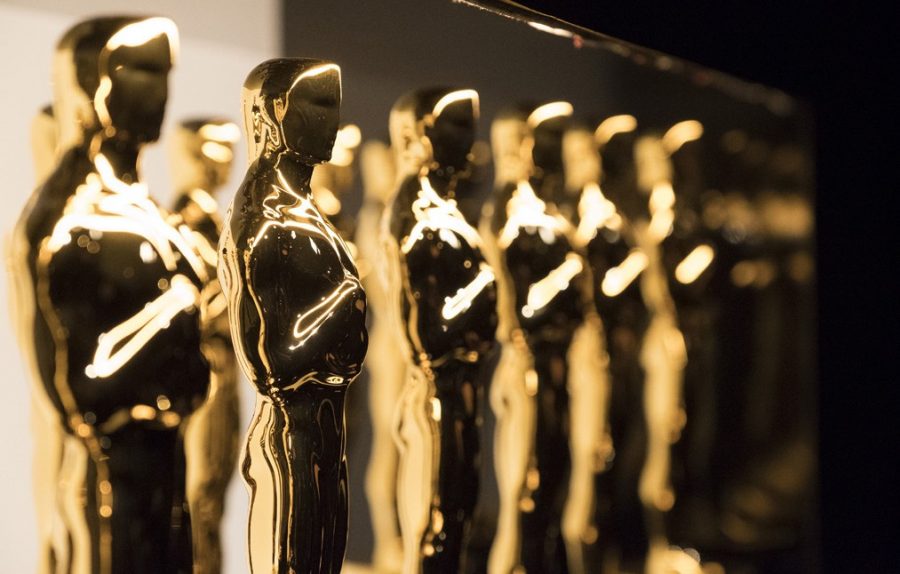 The Academy Awards are no stranger to political monologues.

The Oscars came and went on Feb. 9 with essentially no drama and scandal. Does that mean there were no calls for activism or political commentary? Absolutely not.

The Hollywood Reporter published a good summary of the political moments of the show. Steve Martin and Chris Rock lambasted the Iowa caucus vote-counting system delay, as well as the homeless crisis in Los Angeles. In accepting his Supporting Actor award, Brad Pitt briefly brought up the lack of a chance for the Trump administrations’ former National Security advisor John Bolton to testify during the recent Senate impeachment trial. In his introduction of singer Idina Menzel, actor and comedian Josh Gad said, “Frozen 2 or as climate change deniers call it, Not Frozen 2 has been dubbed in 45 countries around the world.” And that’s just a small sampling of the evening.

But let’s take a small detour here: Do you remember hearing about Ricky Gervais’ speech at The Golden Globes in January? Here’s a primer he was nothing but blunt in delivering punchlines about Hollywood’s ties to disgraced mogul and financier Jeffrey Epstein, the lack of diversity among the nominees and even James Cordens’ weight. His most brutal joke of the night was a jab at the right and authority of each winner to make any political commentary in their acceptance speech. Gervais said, “You say you’re woke, but the companies you work for—Apple, Amazon, Disney… If ISIS started a streaming service, you would call your agent, wouldn’t you? So if you do win an award tonight, don’t use it as a platform to make a political speech, right? You’re in no position to lecture the public about anything. You know nothing about the real world. Most of you spent less time in school than Greta Thunberg, so if you win, come up, accept your little award, thank your agent and your god, and f*** off.”

And so I ask you: Just because they’re “woke” and working in the Hollywood movie or documentary business, do such award winners truly have the authority and requisite knowledge to make such assertions about the world and what it should be versus what it currently is? Aren’t these people exactly that: people? Humans are by their very nature prone to making mistakes. They make claims without evidence, or else with evidence that at first glance appears plausible and scientifically or socially valid, but are in fact doc-tored and invalid. They use effective marketing and sales pitch talk to get people to buy into their gobbledegook.

While they are human, they are also, thanks to their status as whatever they are in Hollywood, considered trustworthy and thus are people who the public wants to pay attention to and believe in.

I don’t mean that I don’t believe that any of them are trustworthy. On the contrary, I believe that this is part of what makes being alive simultaneously so dang hard and so dang rewarding: choosing what and who to believe, changing ourselves as those shift and ebb and flow and then acting in line with them accordingly. And after that? Rinse, lather, repeat.

Unless clairvoyance truly exists, we cannot know the true thoughts, feelings, beliefs, and motivations of other people. The best we can do is to be careful about what we believe in, to be skeptical of almost everything and to be adaptable and humble to being wrong.

After all, we’re only human.