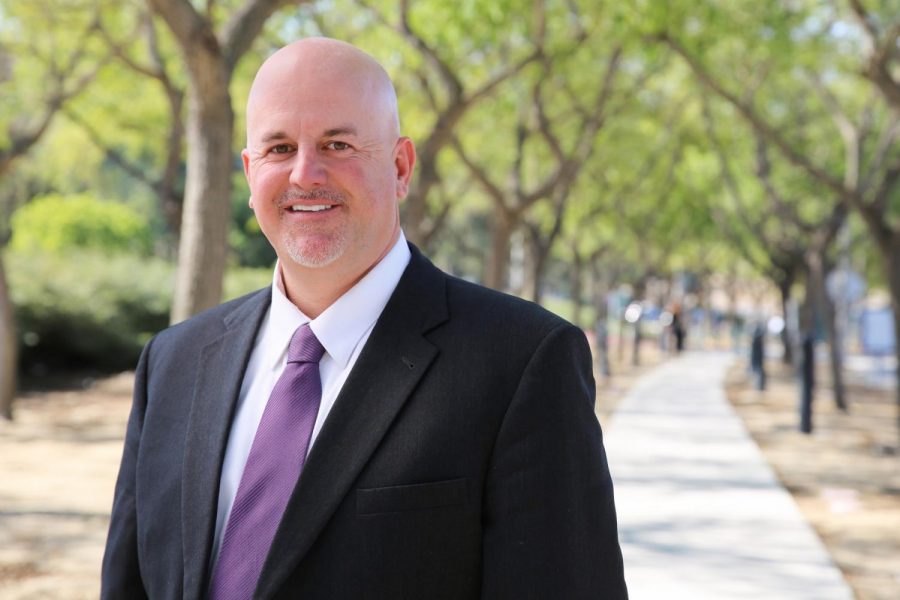 An investigation by California State University Office of Audit and Advisory Services has found 33 instances of fraud by the former Dean of Extended Learning.

Results from the Dean of Extended Learning’s audit investigation was recently announced in a campus-wide email by CSUSM President Ellen Neufeldt.

The Feb. 13 email follows up on the Sept. 5 email announcing that a private investigation by the CSU Office of Audit and Advisory Services was taking place. That same day, the San Diego Union-Tribune (U-T) published a story about Dean Michael Schroder’s travel expenses.

“The independent investigation by the Chancellor’s Office revealed that a member of our community took advantage of their position and influence to fraudulently use university resources to their personal benefit,” Neufeldt wrote.

Schroder allegedly misused state funds for personal use and claimed reimbursement for his personal expenses.

The Office of the President created a new fiscal stewardship page on the CSUSM website, revealing the full report from the audit investigation by the CSU Audit and Advisory Services.

According to the 28-page report, Schroder allegedly, “(1) inappropriately used his expense account for personal meals and events, (2) claimed business expenses for meals with individuals with whom he never met, and (3) spent excessively on international travel.”

Schroder received reimbursement for 182 hospitality expenditures from July 1, 2017 to June 30, 2019 but 33 of these expenditures were reported fraudulently on his payment request forms, according to the report.

On the Washington D.C., Virginia and West Virginia- Aug. 1-8, 2017 trip, Schroder’s travel approval form said the purpose of the $1,458 trip was to meet with “EAB [an education consulting company], Cyber Command and the Qatar embassy.” On Aug. 3 he rented a minivan to go on a six-day cross-country road trip.

According to the report, Schroder couldn’t provide any specific details about the meeting, admitting of “taking his son on this trip, that the trip was personal in nature, and that he should not have claimed reimbursement for the trip’s expenses.”

When the CSU Audit and Advisory Services questioned Schroder about the trips he received reimbursement for, the report said that he didn’t remember certain information.

The dean was found to have excessively spent on accommodations, exceeding the $275 reimbursement for domestic hotels. He stayed at luxury hotels abroad “that far exceeded the allowable rates.”

In the report, the former provost was noted to be bothered by the high costs of business-class airfare and accommodations.

“Despite this, he still approved claims for business-class airfare and excessive lodging cost…He also said he did not have any training on reviewing expense claims. He admitted that in hindsight there might have been a gap in the review and approval process,” the report stated.

Oberem retired three days after the anonymous complaint was made.

Schroder and Haddad have since resigned from their positions. According to the San Diego U-T, Haddad will be returning to faculty next fall.

Neufeldt also wrote that to prevent these kinds of incidents again, CSUSM will be taking fiscal stewardship actions.

According to the email, these include: creating a full-time internal auditor position, adding staff and technology resources to the travel department, updating travel guides and forms, moving oversight of travel department including auxiliaries to Assistant Vice President for Compliance and Operation and implementing employee education and training.

Neufeldt also held a meeting with student representatives from the Student-Athletic Advisory Committee, Greek Leadership Council, Residence Hall Council, Student Affairs Committee and ASI to further discuss the CSU and CSUSM audit investigations and fiscal stewardship at the President’s Board Room on Feb. 14 at 2:15 p.m.

At the meeting, Neufeldt told student representatives that if they are able to recuperate any of the funds, they’ll try to redirect it back to students. She also said that she will have the office audited every year.

“Basically, we broke trust with you,” said Neufeldt, “by and large, our faculty are doing the right thing every day…it’s not everybody by a long shot.”

Towards the end of the meeting, Neufeldt said, “We’re going to do better moving forward.”

The CSU Office of Audit and Advisory Services report and fiscal stewardship website can be found at: https://www.csusm.edu/president/fiscalstewardship/.