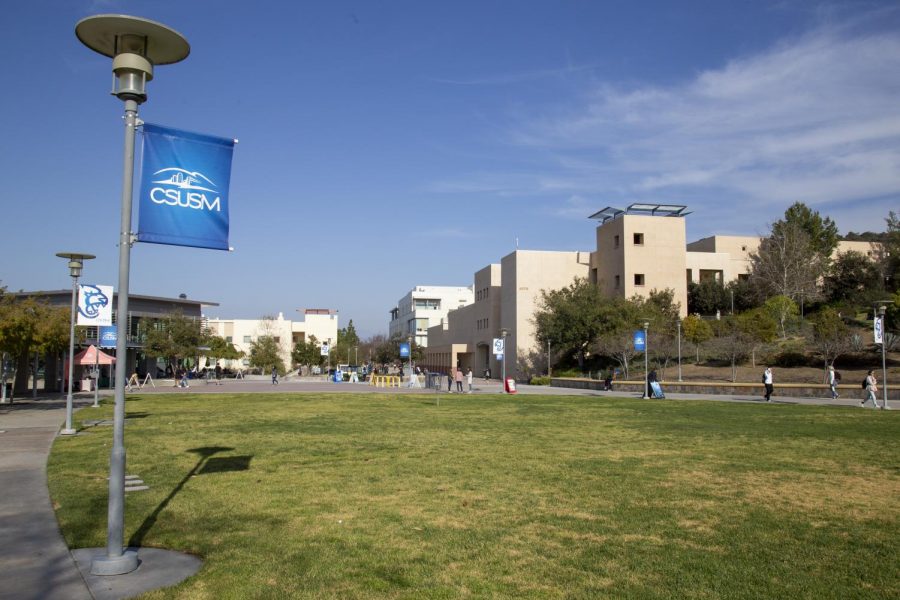 The 2020 CSUSM commencement ceremony will be postponed, announced the Office of the President via email on Wednesday, March 18.

Commencement was originally scheduled to have 3,641 students walk on May 15-16, but the ceremony will be postponed to a later date this year according to the Office of Communication.

“We know how important commencement is and we are committed to moving this important milestone to a date later this year when it is appropriate and safe to do so. It’s not a question of whether, but when,” said the email.

CSUSM still plans to hold an in-person commencement ceremony, but it’s possible that commencement 2020 might not occur until later during the summer or fall. Seniors will still graduate and receive their diplomas in July.

“I think those options are all on the table, because you know we’re facing unprecedented disruptions and everything is changing day to day. We don’t know exactly what the date is going to be yet, it depends on a number of things… but, I will say we are absolutely committed to holding commencement 2020 in-person,” said Margaret Chantung, the Associate Vice President from the Office of Communications.

Since the commencement ceremony will be held at a later date, the ceremony may be slightly different than years past, depending on whether or not CSUSM will be able to reschedule the vendors originally booked. The vendors are in charge of the set-up of chairs, screens and stage.

“The hope is that it’s going to be as similar as possible. We know how important this is… We need to and want to honor the hard work of our graduating seniors, so our intent is to have it be similar to what we had before,” said Chantung. “Now, will things be different slightly? Could very well be, just depending on what’s available at that time, but we’re going to do our best.”

The Office of the President has been consulting with ASI leaders in regards to the future of commencement 2020, according to the email.

“We just have to take it day by day, but we will be absolutely consulting with ASI and listening to our students and we’ll do our best to make what happens in the future workable for as many people as possible, and I know it’s going to be difficult, because there’s some students that will be maybe not living local at this point, but we are going to do our best,” said Chantung.

“If it’s in the realm of possibility to have commencement before the next academic year, that’d be great,” wrote Ethan Shicks, a CSUSM senior who is set to graduate this spring. “I know lots of people may be starting out-of-state grad programs in September and it’d be a shame if they missed out on walking across the stage.”

While commencement may be postponed, graduates don’t have to worry about not receiving their diplomas on time. Diplomas are mailed out in July. At the commencement ceremony, graduates are given a diploma cover.

“Know that we’re monitoring this and that we know how important this is and that we don’t want to take away from that,” said Chantung.