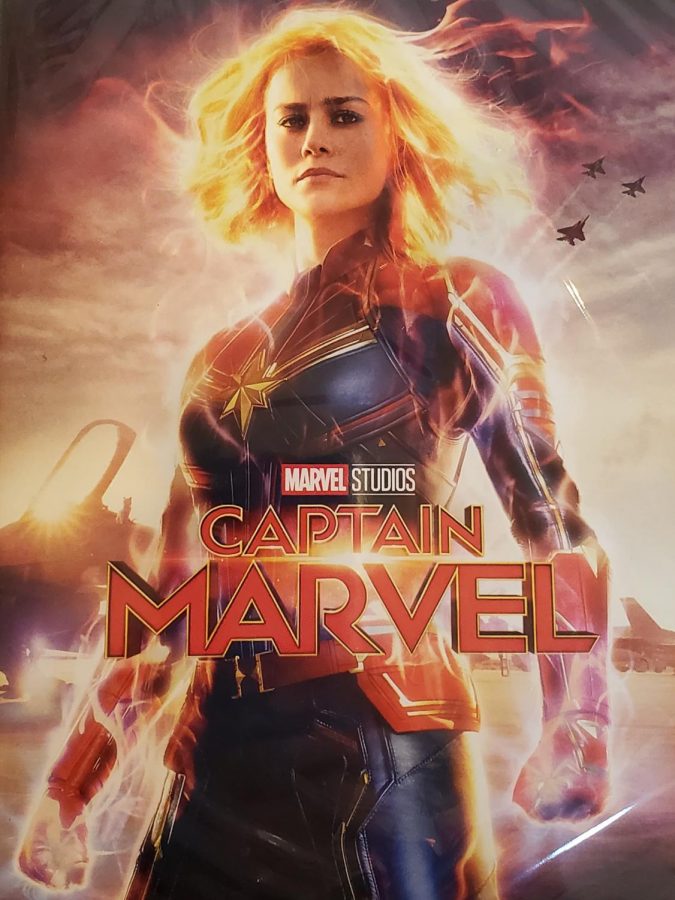 March is Women’s History Month, designated to recognize women’s contribution to history and importance in contemporary society. Given the scope of its influence in the wider culture, the film industry has tremendous power to shape our perceptions of people, including women.

While many films contribute to the objectification of women or depict women as passive, two-dimensional characters, other films create female-centered narratives and authentic female figures. Listed here are six examples of women-centric films that are ideal to watch in celebration of Women’s History Month.

The King and I (1956): Based on the Rodgers and Hammerstein musical of the same name, The King and I tells the story of Anna Leonowens, an Englishwoman who becomes a schoolteacher in Siam’s royal court in the 1860s.

Anna is compassionate, clever and courageous and she is willing to stand up to the proud, stubborn King in order to do what is right. The film features strong acting performances, lively choreography and timeless music.

Mulan (1998): Mulan brought us one of the first Disney princesses who did more than just fall in love with her prince. Mulan went to war to save her father and managed to save all of China along the way.

An entertaining and motivating film for all ages, Mulan is definitely worth revisiting, especially since the live action version is set to be released sometime this year.

Whale Rider (2002): Whale Rider is set in New Zealand in a community of Māori people that only elect males to be the leader of the tribe. However, 12-year-old Pai believes that she can be a strong and selfless leader for her people.

With a dramatic plot and a determined young heroine, Whale Rider encourages viewers to stop at nothing to achieve their dreams even in the face of opposition.

Suffering from double oppression based on their race and gender, the film’s three protagonists defy all odds, hold their heads high and never give up in their quest to earn equal treatment.

Captain Marvel (2019): Brie Larson stars as Carol Danvers, an ex-fighter pilot from the U.S. Air Force who has incredible superpowers, including super strength, flight and the ability to shoot lasers.

Marvel’s first female-led film and an important prequel to the rest of the franchise, Captain Marvel offers dynamic superhero action, solid characterization and an empowering message.

Buoyed by spectacular acting and the compelling direction of Greta Gerwig, Little Women showcases the value of female connections and the importance for a woman to choose her own life path.

These women-centered films in a variety of genres will entertain, inform and inspire. The women in these films are not perfect; they have flaws just like real people, but they are always trying to overcome their weaknesses and become the best version of themselves.

From the unstoppable Captain Marvel to the independent and hot-tempered Jo March and from the determined women of Hidden Figures to the loyal Mulan, the heroines in these films will inspire girls and women of all ages to aim high and dream big.