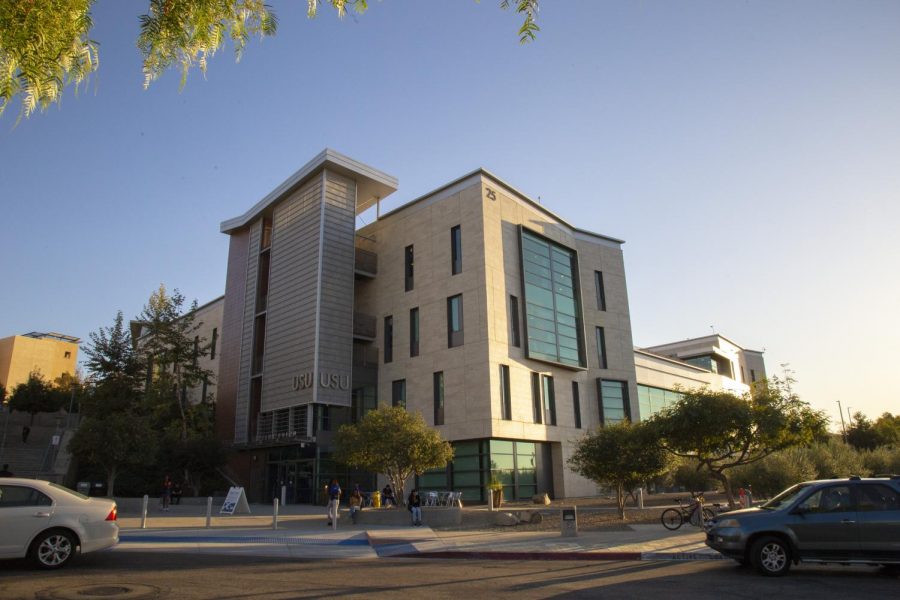 The Academic Senate unanimously passed a resolution that will ease several academic policies in the hopes of providing respite to students struggling during the pandemic on April 8.

Entitled “Temporary Modification of Academic Policies due to the COVID-19 Pandemic,” the resolution alters policies in areas such as credit/no credit grading, withdrawals, probation, disqualification, course repeat and incompletes.

“The resolution presents a temporary humane approach to modifying key university policies that takes into account the sudden and broad disruptions caused by the pandemic…We hope that these policy changes alleviate some of [students’] uncertainties and expand their academic options in the current crisis,” states the resolution.

The Academic Policy Committee (APC) began working on the resolution on Mar. 25. The Academic Senate normally discusses a proposed resolution at one meeting and votes on it at the next. However, given the Apr. 15 deadline, senators waived that rule for the Apr. 8 meeting.

At the meeting, Senate Chair Sharon Hamill thanked APC for their diligence in drafting the resolution. “I have never seen a group work as quickly on such a huge task as this group has done,” she said.

Hamill stressed that the changes, although significant, are temporary. “Let me be clear that we are really discussing modifications that are in response to this pandemic. It is not setting a precedent for the future of education at Cal State San Marcos,” she said.

According to Hamill, input from ASI and from student petitions that requested the credit/no credit grading option was critical in the resolution’s formation.

“First and foremost, it’s always been what is in the best interest of our students. Please know that we’re right there with you, and that we are taking these unprecedented actions to try and adjust and be compassionate and to recognize the bigger context of what’s going on,” said Hamill.

“There are two fundamental principles that we’ve been working under. One of them is maintaining academic integrity, and the second one is do no harm to students,” said Hamill.

Before the vote, APC Chair S. Deborah Kang and Lisa Medina, Director of Admissions & University Registrar and an ex-officio (non-voting) member of APC, explained the resolution clause by clause to senators.

Their explanation was largely directed towards discussing the expansion of credit/no credit grading. First, a C- grade or higher will not be automatically switched to a credit grade. “This is really critical to clarify…We’re not putting anything into a credit grade automatically. A student must ask for that,” said Medina.

Students who want to switch to a credit grade will have until Dec. 31, 2020 to do so, unless they are graduating before that date. The deadline for those students is yet to be set.

D grades in courses taken for a major or minor requirement or for “Golden 4” general education classes will be automatically changed to a no credit grade, as will F grades in all courses.

Also, a student whose grade was automatically adjusted can petition to revert back to the original letter grade if desired.

Medina also said that veterans will not have their grade converted automatically, because being graded with a letter grade is currently a requirement to receive VA benefits.

Departments have until May 8 to decide whether to allow all, some or none of their upper-division courses to count for major or minor requirements if graded credit/no credit.

“[The resolution] looks very complicated, and that’s partially because we are trying to cover so many scenarios. However, I want to say up front that we are going to work on ways to simplify this message to students,” said Medina

“The next step here …is to try to put this into a package that makes much more sense and is digestible,” Medina said.

The resolution can be found at csusm.edu/senate/resolutions1.html.