Climate action starts with you 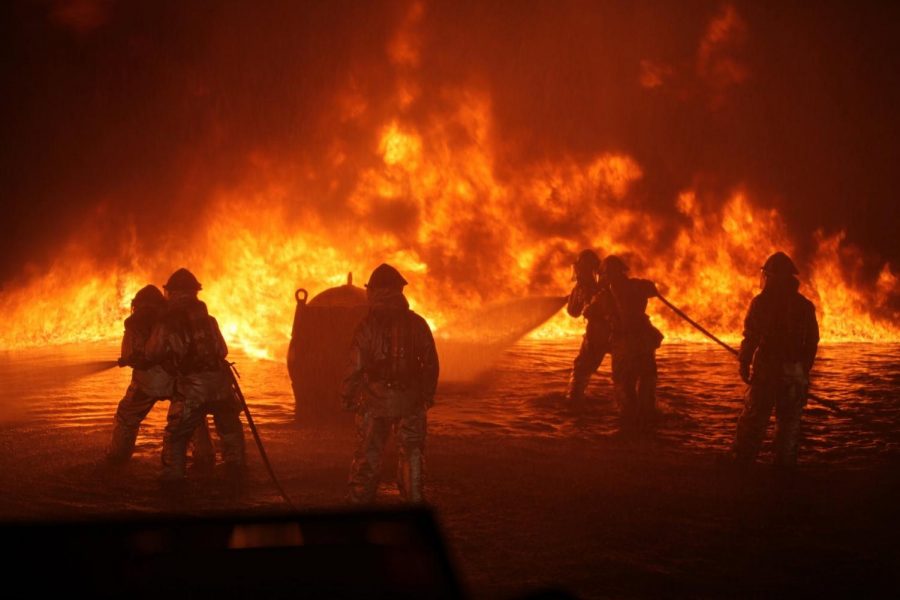 Photo by Pixabay on Pexels

The issue of climate change is becoming more concerning, as wildfires are visibly moving faster along the west coast.

Just this year in the states of California, Oregon and Washington, there have been five million acres of land burned, thousands of people who were forced to evacuate their homes and 35 devastating deaths. The rise in temperature in addition to dry land is a hotbed for these wildfires and warmer climates to thrive.

On the opposite end, there are some states like Colorado that have been experiencing bipolar weather. For instance, they experienced a heat wave of 93 degrees, followed by a dramatic drop of temperature and experienced unusual September snowfall.

These extreme conditions have not only contributed to the difficulties for people during a deadly respiratory pandemic, but have also brought to the surface an underlying problem that is larger than the roaring fires: the fact that the government has not made an attempt to tame or extinguish the reoccurring issue of climate change.

Just recently, President Donald Trump downplayed the concern over climate change during a briefing in California stating, “It will start getting cooler, you just watch.”

This comment from our president reflects that not only does he continue to essentially sweep the real problem under the rug, but also reveals his indifference towards this issue as a whole. The government cannot be fully immersed in tackling this issue without a leader who encourages people to make simple and necessary changes in their daily lives.

I think with social media as a strong source where many people obtain information, there could be a way to expose people to the roots of climate change and how it is affecting our community.

Choosing to sit and wait for changes to occur is the easy thing to do, but actively gaining knowledge about this topic is the only way that we can inform ourselves and be willing to make small necessary changes.

According to the Container Recycling Institute, approximately 60 million water bottles are wasted per day in the United States. This waste contributes to air pollution.  Although it may seem like a small act, we can limit our carbon footprint by either recycling plastic bottles or drinking from reusable water bottles.

By simply being more mindful in reducing toxic waste in our daily products, we can pave the way towards saving our planet.

With the presence of government involvement or the lack thereof, at the end of the day it is not too late to choose how we treat our planet in the present day and teach future generations to practice the same habits.