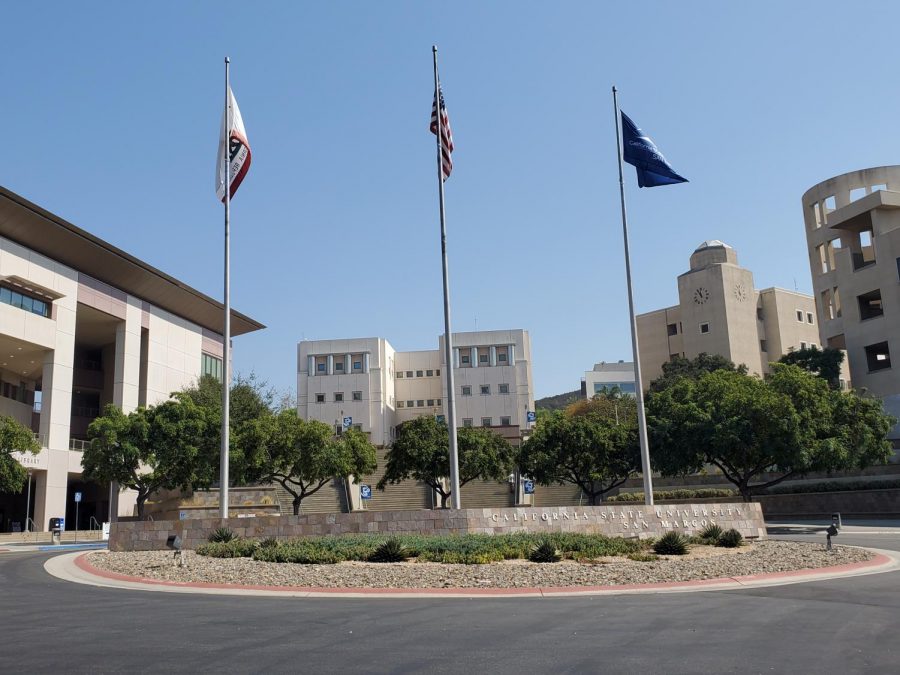 The San Diego Police Department (SDPD) is investigating a report of a sexual battery allegedly committed by a CSUSM student.

The police report, filed by second-year UC Davis student Angie Pham, was received by SDPD on Oct. 13. Pham gave the report’s case number to The Cougar Chronicle and SDPD Sergeant Matthew Botkin confirmed the case number was for a sexual battery and that the investigation was ongoing.

Pham released an account of the alleged assault on her Instagram on Sept. 29. An Instagram user who said he was the accused student commented on that post on Oct. 10, writing in part, “Angie’s decision to expose me with all of these baseless accusations are unacceptable. All of her accusations are not true. Half-truths are never the truth.”

After her Instagram post gained traction, Pham started a petition on Oct. 9 calling for the student’s expulsion. The post and petition gained attention from CSUSM’s Title IX Office.

Bridget Blanshan, the Associate Vice President for Student Development Services and Title IX Coordinator, said in an email to The Cougar Chronicle that due to privacy concerns for individuals involved in a Title IX process, she is unable to reveal any details except for the fact that when the university became aware of the social media posts, which was on Oct. 1, they requested anyone with first-hand information to contact her directly.

“University Police is aware of the social media posts and the subsequent petition. In general, when an incident occurs off-campus, individuals are referred to the law enforcement agency that has jurisdiction for the location in which the incident took place,” wrote Blanshan.

“CSU policies prohibit sexual misconduct and require that all sexual activity between members of the CSU community be based on affirmative consent. The university may be limited in its ability to respond to conduct that is alleged to have occurred between a student and person(s) not affiliated with the campus community,” wrote Blanshan.

“The Title IX Office is obligated to objectively respond to all concerns and ensure fairness in the process, including to the accused,” said Blanshan in the email.

The role of the Title IX Office is to “ensure the safety of the campus community” and to “offer support resources based on each person’s circumstances,” she wrote.

Pham’s Change.org petition calling for the expulsion of the CSUSM student has gathered more than 13,700 signatures. Pham said she made the petition because the Title IX Office was initially unresponsive.

“[The Title IX Office] said they stand by victims and will look into it further. A week went by, and they didn’t do anything. I offered contact information of witnesses and offered other evidence, but they never asked for it,” Pham said.

Another alleged victim spoke to the Title IX Office – Mel Le, who is the CSUSM student’s ex-girlfriend and a student at Orange Coast College.

“[The Title IX Office] said they would have a meeting with the board, make a decision and let us know. I haven’t heard from them, and that is why we made the petition. We wanted to gain attention and push their decision faster,” said Le.

Pham said that she and the CSUSM student were a part of the Vietnamese Student Association and that he was her “big,” a role assigned to elders within Greek organizations that are perceived as role models and advisors to their “littles” (those who first join an organization).

The Vietnamese Student Association recently posted on Instagram that a member displaying actions going against their organization has been removed.

Pham alleges that the student groped her, pulled her and touched her inappropriately without consent at a concert in December 2019. Pham told a friend who said it was unacceptable, but Pham said she wanted to give him the benefit of the doubt because he was her “big.”

Le said she did not talk to anyone about the abuse except for Pham, who allegedly witnessed the CSUSM student slap Le on her face. Pham and her boyfriend allegedly intervened and shouted at him to stop.

“I want victims to know the incident doesn’t define the person they are. It doesn’t make them worthless or weak, even if they decide not to talk about it. The fact that they are still continuing to live their life, is them doing the best they can do,” Le said.

“If [CSUSM] is committed to providing a safe environment for [their] students, [they] would at least investigate what is going on and see the evidence and testimonies I posted, and reach out for other evidence I have so [they] can expel him,” said Pham.
A previous version of this story stated that Mel Le attended Costa Mesa College although Le actually attends Orange Coast College. The story was updated to fix the error on Oct. 28.