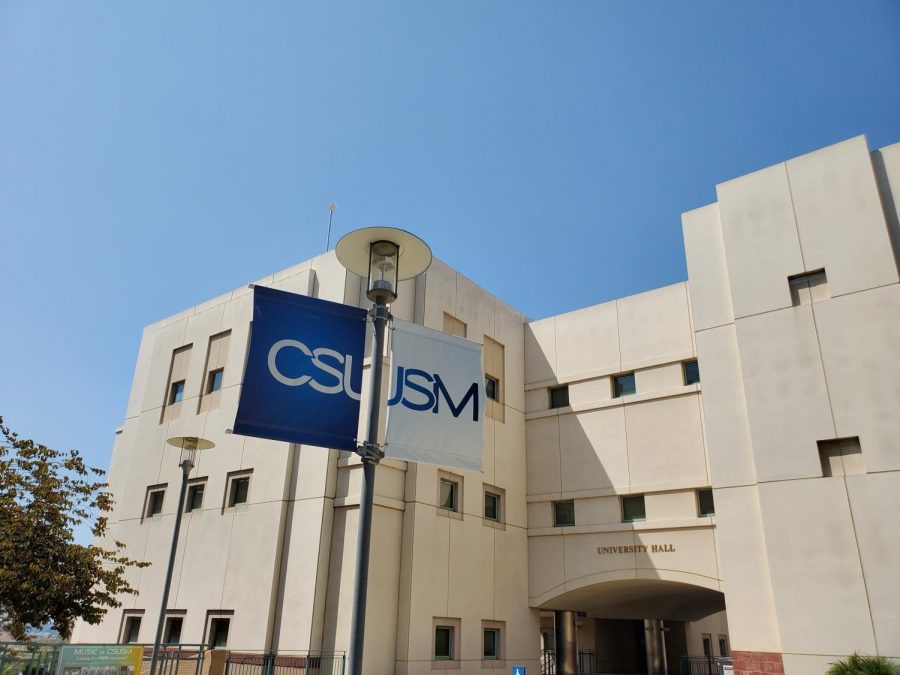 The Academic Senate passed a resolution that allows for a broader and more relaxed interpretation of course withdrawal policy due to COVID-19 on Wednesday.

The resolution makes several policy and procedural changes to withdrawal requests and was passed 55 to one, with one abstain.

The resolution will remain in effect for the rest of the 2020-2021 academic year since the spring semester will also be primarily virtual.

According to the rationale section of the resolution, “As of Oct. 28, over 160 requests to withdraw from courses have been received. A large percentage of these cite reasons connected to both difficulties with the online instruction and stress/anxiety stemming from the COVID-19 pandemic.”

Under normal CSUSM policy, a student wishing to withdraw from a course after the 20th day of the term (or the eighth day of the term for Extended Learning online and accelerated courses) must obtain the instructor’s signature.

The resolution rescinds that requirement. Now, students need only inform the instructor that they intend to withdraw.

David Barsky, chair of the Academic Policy Committee (APC), said in the Senate meeting that eliminating the requirement for instructors to sign off on withdrawal forms will simplify the process for students.

“We’re hoping that this resolution would speed up the rate at which withdrawal requests could be approved,” said Barsky.

“[The signing requirement] is somewhat clunky. I’ve had situations where students have withdrawn from my class because they have transportation problems; they can’t get to campus. And yet they actually had to get to campus somehow to have me sign a withdrawal form, which is sort of crazy,” said Barsky.

The resolution later says that instructors will be notified by the Registrar’s Office when a student’s withdrawal request has been approved and the grade of W assigned.

Students should note that CSUSM does not allow students to withdraw from over 18 units.

However, any withdrawals taken during the spring 2020 semester will not count towards that 18 unit withdrawal limit.

Last semester, the Senate enacted a similar relaxation of withdrawal policy along with modifying several other academic policies in areas such as credit/no credit grading, probation, disqualification, course repeat and incompletes. While those modifications are not currently in effect, that could change.

“Officially, right now, this semester, we are on old rules as if nothing had happened, and of course things have happened. So we’ve been asked to … try to figure out to what extent perhaps we should be bringing back and making additional modifications for this semester and/or for this year,” said Barsky.

To read the new resolution on withdrawal policy, see csusm.edu/senate/resolutions1.html.