1619 Project reeducates Americans on the history of slavery 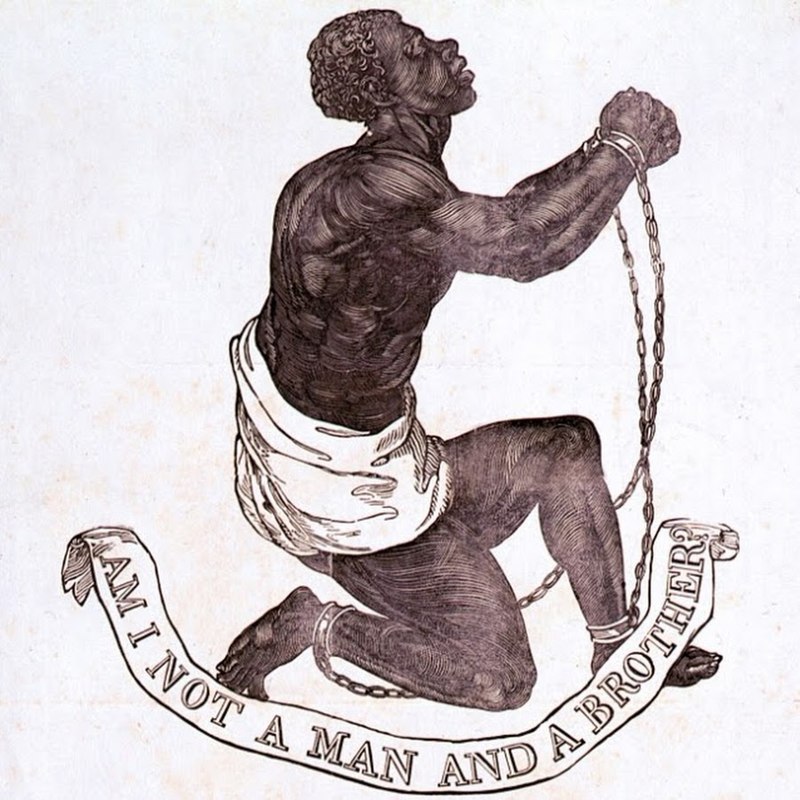 The 1619 Project reminds us of our nation’s history of slavery.

Despite the controversy surrounding the 1619 Project, the initiative is important and should be brought to attention because it’s reeducating Americans about the often overlooked history of slavery in the country.

The 1619 Project, an ongoing initiative created by The New York Times, brings to light the history of American slavery from a new perspective. The initiative currently includes a visual of the history of slavery as well as a collection of 17 literary essays.

According to The New York Times, the 1619 Project began in August 2019, on the 400th anniversary of the landing of the first slave ships in the colonies.

Not everyone recognizes the significance of the year 1619, but the year 1776, the year that the United States began the American Revolution with the creation of the Declaration of Independence, has been etched into the minds of Americans since they were young children.

Most Americans were taught that the year 1776 marked the beginning of the United States through the separation from Great Britain, but the 1619 Project goes back to the year 1619 to further discuss the major role that slavery played in the United States.

The purpose of the 1619 Project is to acknowledge the consequences of slavery and the significance and role that Black Americans played in American history.

The introduction of slavery into the United States partially contributed to the nation’s financial success.

“Out of slavery – and the anti-black racism it required – grew nearly everything that has truly made America exceptional: its economic might, its industrial power, its electoral system, the inequities of its public health and education, its astonishing penchant for violence, its income inequality … and the endemic racial fears and hatreds that continue to plague it to this day,” according to an introduction article about the project by The New York Times.

Enslaved Black Americans helped build the nation. Enslaved people did the painful, backbreaking work that economically profited the United States, such as the work done on plantations in the South.

Yet, as we know, slavery didn’t end until 1865, with the ratification of the 13th Amendment. Civil Rights for Black Americans didn’t come until a century later.

The 1619 Project is considered controversial and is both criticized and praised by historians.

Nikole Hannah-Jones, the New York Times staff writer who created the 1619 Project, is often criticized for trying to change history.

Leslie M. Harris, a historian of African American Studies, wrote an opinion article for Politico about how Hannah-Jones and the New York Times ignored her advice when it came to fact-checking for the project. Harris worked alongside to help Hannah-Jones during the creation of the 1619 project.

Multiple historians also agreed that the 1619 isn’t completely historically accurate, even signing a letter asking for the New York Times to correct the misinformation.

“A letter signed by five academic historians claimed that the 1619 Project got some significant elements of the history wrong, including the claim that the Revolutionary War was fought to preserve slavery. They have demanded that the New York Times issue corrections on these points, which the paper has so far refused to do,” according to Harris’ Politico op-ed.

Other critics have also said that it’s too extreme of an idea to even bother attempting to change the perspective of the nation’s history.

“Even without massive factual errors it was foolish to imagine that a bunch of op-ed writers were capable of creating a new version of American history with which to indoctrinate American students,” according to an article in The Federalist.

In response to the recent criticism of the project, The New York Times published an article addressing the claims of inaccuracy made by critics.

The 1619 Project has used wording that some find questionable.

The project has been edited from saying that 1619 was the “true founding” of the United States.

Parts of the project that may have suggested or implied incorrect statements have since been adjusted.

“It was not perfect; few things of any ambition ever are. But 14 months after its publication, its ‘core premises’ remain unshaken and indispensable,” according to the New York Times in its response.

Even though the 1619 Project has its flaws, it still does a lot of things right, by opening up the discussion of slavery in the United States. Studying the history and acknowledging the role that enslaved Black Americans had in the United States is important.

The purpose of the 1619 Project is not just about revealing a new perspective, but bringing awareness of how issues such as systematic racism, the practice of institutionalized racism, still affect people of color and especially Black Americans today.

The 1619 Project makes us remember history how it occurred and makes us think about how the system put in place back then still affects Americans today.

The 1619 Project is powerful, because it adds more depth to our understanding of America and its history. It’s time for a re-education.

For further information on the New York Times’ 1619 Project, check out nytimes.com/interactive/2019/08/14/magazine/1619-america-slavery.html.