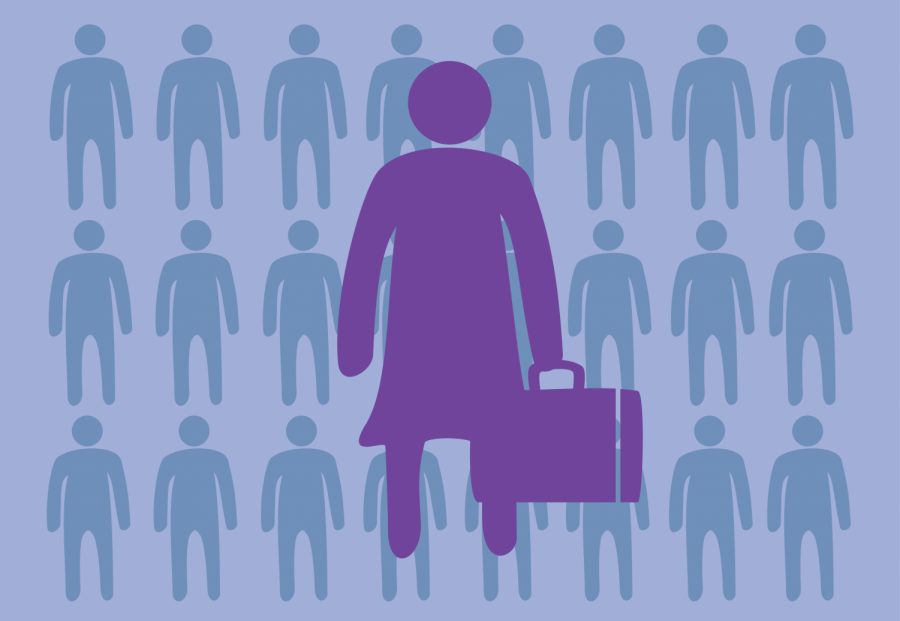 Working women have been disproportionately affected during the pandemic.

Since the beginning of the pandemic, the job market in America has suffered a lot.

Women, 2.5 million to be exact, have felt the repercussions of the pandemic-induced recession. The pandemic has pushed women out of the workforce in alarmingly larger numbers than men. The main reason women have left the force is because of the ongoing struggle to find childcare.

Since most schools in the country have shut down due to the COVID-19 pandemic and resorted to online learning, the presence of children at home makes it harder for parents to carry on with their jobs. Knowing their children are home alone only raises concerns, prompting parents, especially mothers, to choose between being working or making sure their kids are alright.

Even Vice President Kamala Harris stated that the 2.5 million women who have left the workforce since the start of the pandemic constituted a “national emergency.” The pandemic has pulled back the curtain on the inequalities that still remain for women in the workplace and the home.

Women have struggled to be viewed as equal by their male counterparts, no matter the job level.

Apart from the inequalities faced in the workplace, women also have to deal with the ones that come at home, as they are rooted in patriarchal social norms.

Women have had to deal with the struggles of maintaining the household, including children, more than men have throughout the pandemic. Compared to women, only 1.2 million men have left the workplace, and according to the Census Bureau, only 12 percent said the reason they left work was due to childcare.

Additionally, non-college-educated women and women of color have been disproportionately impacted by the layoffs of the pandemic.

A report released by the Brookings Institution indicates that nearly half of all working-class women have low-paying jobs. Many of these jobs pay minimum wage without any benefits and non-flexible hours, making it harder for working mothers to find childcare. Most of the time, these jobs are more likely to be occupied by Black and Latina women.

The pandemic has led to women to worry about the changes that will narrow their choices and push them out of their careers. As mentioned, the pandemic has pulled back the curtain to reveal that despite the progress made over the decades for gender equality, the progress can easily be undone.

Apart from that, these changes can have long-lasting effects on working women by further deepening the workplace’s inequalities.

Although many of us have felt the impact the pandemic has caused, women have had to make sacrifices for others’ benefit, sacrifices that make them choose between being a good mother and being successful in the job market. I think we’ve grown past that type of ideology and shouldn’t have to revert to it.

If anything, this “pink recession” may add more pressure on companies and legislators alike to complete unfinished efforts to integrate and provide more support for working women.

Tania Ortiz is the Opinion Editor for The Cougar Chronicle. She is a senior at CSUSM as a communication major. Tania plans to pursue a job in the media industry after graduation. In her free time, she enjoys reading, going on runs and spending time with friends.