The Cougar Chronicle • May 3, 2021 • https://csusmchronicle.com/21948/opinion/stan-culture-is-problematic-for-both-the-celebrity-and-the-fans/

Stan culture is problematic for both the celebrity and the fans 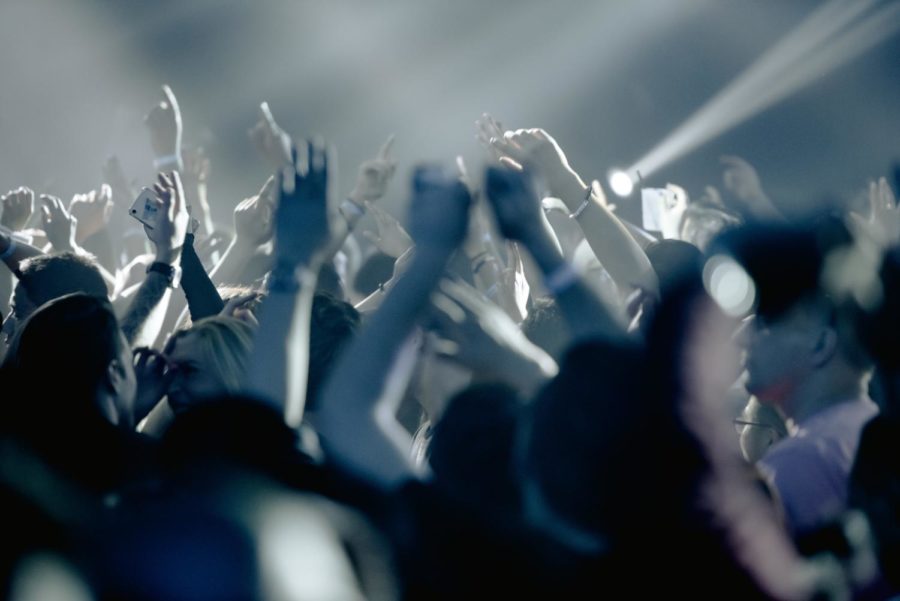 Photo by Harrison Haines on Pexels

Stan culture can become toxic once fans blindly ignore the wrongs of their idols and defend their every move.

With the popularity of social media in today’s digital age, it is easy to connect with others about shared interests and activities. Social media has also allowed celebrities and prominent companies to engage with their bases in interactive ways.

Unlike before, celebrities can share pieces of their lives beyond their work whenever they please. Many social media users appreciate their idol’s approachability because it brings a sense of relatability to the relationship.

All pop culture figures have fandoms filled with people who adore them. Fandoms have ranges of supporters, starting from those who only care for the celebrity’s work to those who seemingly stalk every move they make.

Fans who devote much of their time openly expressing their fondness for their idol normally refer to themselves as “stans.”

Stans are quite easy to find these days. Typically they have multiple accounts devoted to the celebrity. I have seen some accounts dedicated to the types of clothes the celebrity wears or even just video edits of their work and personal photos.

Stans even go as far as defend every misstep the celebrity takes, which can be problematic for a number of reasons.

For example, in early March Taylor Swift called out Netflix’s show Ginny & Georgia because of an insensitive joke concerning her dating history. Calling the line “lazy” and “deeply sexist,” Swift denounced humor at the expense of women.

Instead of going after the show’s writers, Swift’s fandom retaliated against the actress who stated the line. Fans filled the actress’ social media with mean spirited statements and heinous name calling.

While the retaliation is not Swift’s fault because she did not call out the actress directly, the situation does not put her in a positive light. Throughout the incident, Swift remained silent on the negative comments, which ultimately allowed her fandom to justify their actions.

Another example comes from February, where famous TikToker “OnlyJayus” was exposed for using racial slurs as a teenager. Although they have since apologized for the obscene language and promised to share their platform with Black creators, their actions have proved otherwise.

If anything, OnlyJayus has begun pinning the blame on others for their ruined reputation and refuses to take any accountability for their indiscretions.

While many TikTokers no longer hold OnlyJayus trustworthy, their fans do not seem to mind the rageful videos. OnlyJayus’ fans often comment that they deserve another chance because they used the slur years ago, which is problematic especially to younger users.

OnlyJayus’ quick forgiveness (even when they have not shown change) only shows others that willful ignorance is okay as long as an apology is slapped over it once in a while. In the end, OnlyJayus learned nothing and continues to hurt others without fear.

Stan culture can be toxic when fans intentionally blind themselves to support their idol. They refuse to admit that celebrities are human too, which does not make them an exception to failure.

This is why I do not “stan” anyone, as I know trusting someone too much will inevitably lead to disappointment.

There is nothing wrong with being a fan of something or someone, just as long as you are aware that nothing is perfect. Life itself is imperfect, why should we expect another human being to be perfect?

Natalie Navarro is an Assistant Opinion Editor for The Cougar Chronicle. She is a sophomore at CSUSM as a literature and writing major, as well as a theatre minor. After graduating, Natalie plans to further her education and become a teacher. She loves to read and play with her dogs.