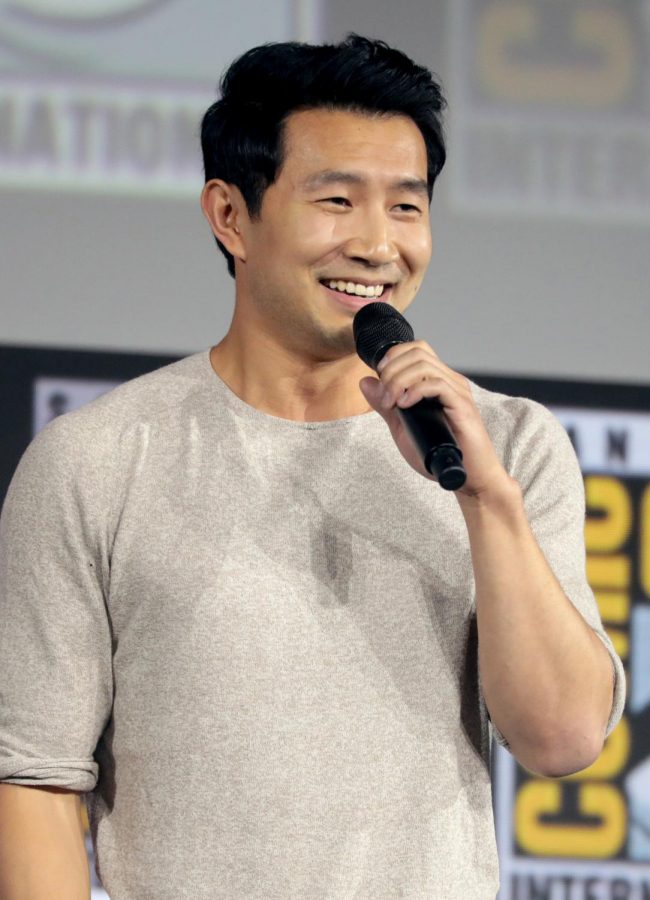 Simu Liu stars as Marvel’s first Asian-American superhero in Shang Chi and the Legend of the Ten Rings.

This review may contain spoilers.

Marvel kicks off the next phase of the Avengers with Shang Chi and the Legend of the Ten Rings. As one of the first Marvel films to be traditionally released in theatres, the film rose quickly to become the number one film worldwide.

Shang Chi and the Legend of the Ten Rings follows the story of Shang Chi, played by Simu Liu, a trained assassin under his father’s supervision. Shang Chi’s father, Xu Wenwu, wielded the power of the ten rings for centuries, overthrowing governments and terrorising towns and cities. However, this changes once Wenwu meets Shang Chi’s mother, Ying Li, a goddess from Ta Lo, a sacred and magical place of mythical creatures and a form of martial arts taught by the gods.

When Ying Li and Wenwu fall in love, the two choose to give up their lives of power in order to grow old together and start a family. The two go on to have two kids, Shang Chi and Xiu Xialing. However, the couple’s happiness comes to an abrupt stop when Wenwu’s past comes back to haunt him.

As a distraught young teenager, Shang Chi escapes his father’s supervision and runs away to San Francisco. There, he meets his best friend Katie, played by Awkwafina. After living in peace for a few years, it quickly becomes clear that Shang Chi is running from his past, just as his father did.

Shang Chi and the Legend of the Ten Rings perfectly portrays what it’s like to be properly represented in films. As the first Asian-American Marvel superhero, Simu Liu shows that Asian-American men are just as capable of being the muscular hero as anyone else.

Representation is not only present in the film’s cast, but also in the music as well. One of the most notable tracks on the film’s soundtrack is “Act Up” by Rich Brian and EARTHGANG. Other Asian-American artists featured on the soundtrack include Jhene Aiko, Audrey Nuna, Anderson .Paak and Saweetie.

Furthermore, the character of Xiu Xialing, played by Meng’er Zhang, shows young girls that being strong isn’t something to be afraid of. For many Asian-American girls, seeing an actress who looks like you take down an army of assassins is empowering; especially regarding the fact that Zhang performed most of the martial art stunts herself and trained with a rope dart outside of work.

The film’s director, Destin Daniel Cretton, beautifully portrays a story about family dynamics, loss, love and friendship. While the film is nothing short of an action-packed film, Cretton does not focus solely on action to elevate the film’s appeal.

The direction, acting and set design of Shang Chi and the Legend of the Ten Rings fully engages the audience and allows them to feel that they are in the world of Shang Chi. For many Asian-Americans, this film helped us feel seen and empowered.