FAFSA is the help college students need but do not get 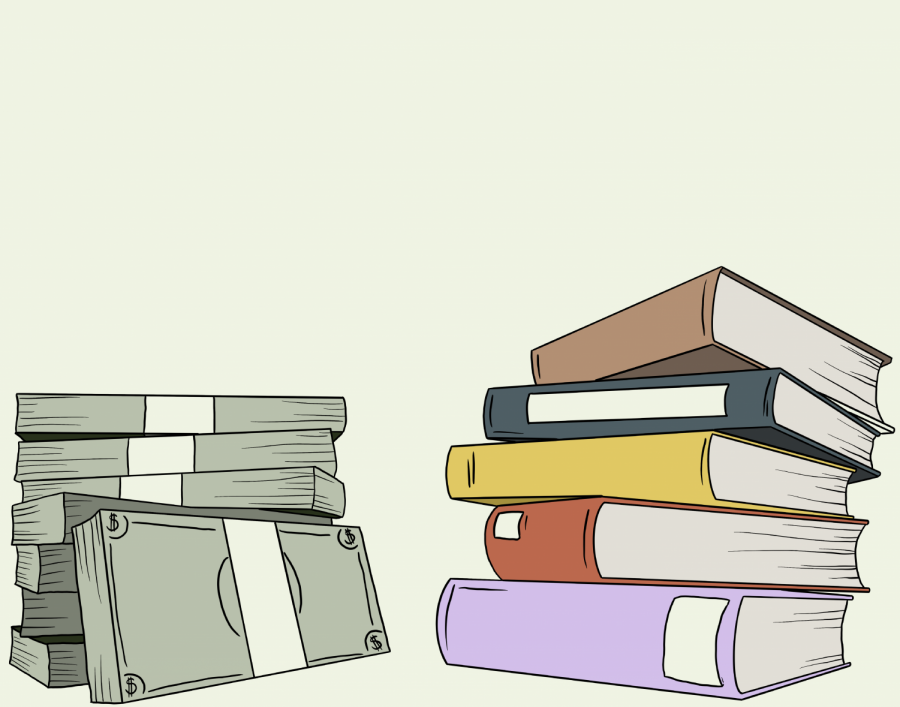 Each year on Oct. 1, the Free Application for Federal Student Aid ( FAFSA) opens for high school seniors and college students nationwide. Universities often require students to apply for two reasons: for statistical data and financial aid eligibility. Depending on the applicant’s financial status, they can receive various amounts of money for academic purposes.

Each year, students hope to receive enough aid and reduce tuition-related stress for the next term. Many apply early to earn as much as possible. The deadline to submit falls on Jun. 30, but  it is recommended to do so before February for award priority.

While the federal government’s intention to assist those in need is honorable, their efforts are not enough to adequately support present and future generations of students.

Truthfully, FAFSA is not the holy grail colleges make it out to be. If anything, FAFSA is a gilded casket coated with chalky acrylic paint.

Sure, plenty of students benefit from having their tuition funded in full, especially when they cannot afford their education otherwise. However, too many students struggle to afford their schooling even after federal aid.

A large proponent of the issue lies in the idea that dependents do not fund their academics. FAFSA requires all dependents to submit their parents’ tax forms for eligibility. Since eligibility depends on their records, aid may decrease significantly.

According to a study conducted by LendEDU, approximately “32 percent of students have no responsibility in paying for college, while 39 percent pay for some of it, and 29 percent are responsible for all of it,”. Minority students also fund a majority of their schooling. Only a fraction of Black and brown students rely on other means such as family.

Twenty-nine percent of college students in the U.S. pay for their entire educational experience. Adding those who pay for some, the total increases to sixty-eight percent.

If most students have to fund their education, why is FAFSA awarding money purely based on their guardian’s records?

What happens to students who do not get aid but need it?

Although there are a plethora of grants and private scholarships, it seems nearly impossible to win anything. Applications often require similar information as the FAFSA form, once again making judgments based on financial status and not merit.

Acquiring funds has evolved into a competition of necessity. Those most unlucky turn to federal and private loans, a battle that will likely die with the student.

According to an article by Melanie Hanson for the Education Data Initiative, the typical student borrower owes “an average of $39,351 each,”. Because of high-interest rates, the amounts owed drastically increase years after the first repayment.

Former students are starting to become less likely to pay their debts in full throughout their lifetimes. This trend has been apparent in recent years; student loans are prohibiting millennials from purchasing milestone items such as a house.

If FAFSA is meant to alleviate students from not affording college, why are so many of them swimming in debt?

The education system needs to decipher why they cannot afford to make students a priority because the economy has and will continue to suffer at the hands of debt-ridden generations.

Awards are the equivalent of cookie crumbs today. America has the world’s largest economy, yet little regard for its consumers.