USA doesn’t have time for war 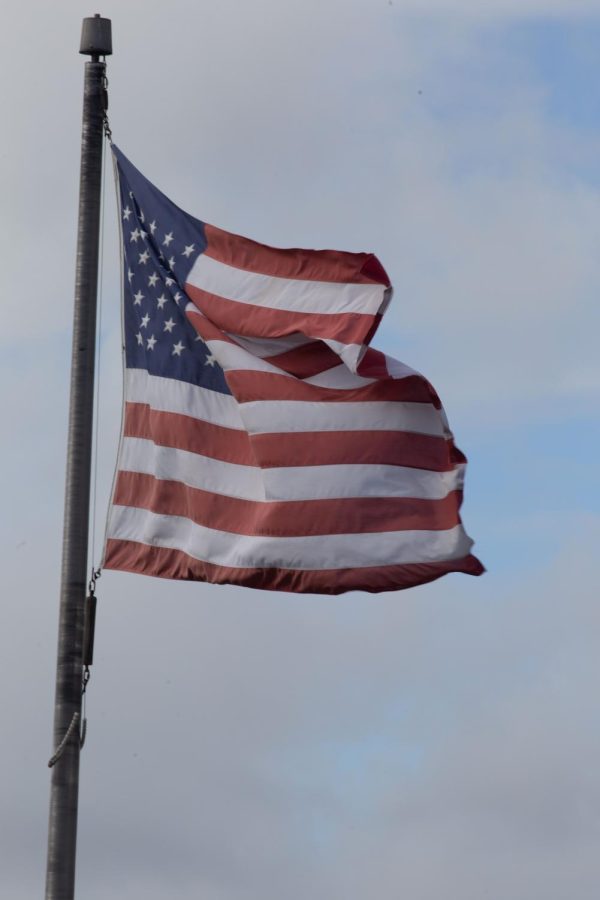 Russia's movements have put many nations on alert, including the United States

Russia and the United States have had an unstable relationship for decades, evident throughout the cold war, however, was there ever an end to the coldness?

Just when the world thought that their 2022 was the year things became calm after fighting a pandemic that seemed never ending, latest updates on diplomatic news reported Russian movements towards invading Ukraine.

According to CNN on February 14th, President Biden made a final attempt to stop Russia from invading Ukraine. CNN continues to report, although it is not 100 percent clear what Vladimir Putin is going to do, some assume it will definitely be a threat to national security. In this case the United States will not be sending any soldiers in order to defend Ukraine.

“For me. It’s a question of why? We are going through a pandemic, everyone is focused on that. I personally have the feeling that America can’t hold itself off from being involved if this turns into a full out war,” said Abraham Banuleos, a freshman biology major at CSUSM.

In the case in which Russia invades Ukraine, the democracy the United States has worked hard to protect and foster becomes unstable.

This shows that the problem with homelessness is one of the most important issues in this nation and yet not enough attention is being given to it. The government has provided help for many different causes like insurance and low income housing for those who are in need but not enough attention has been given to those who are struggling with homelessness.

The homelessness rate can easily be decreased if there were more homeless shelters and  temporary housing for those who wanted to get back on their feet and get a job because the housing would make it easier for them to reach that goal.

Another issue that the United States has been dealing with for a while now is the omicron virus. It has been 2 years since the start of the COVID-19 pandemic.

Many people have lost their lives during this pandemic because there was not a vaccine for this virus. The original prediction was that the pandemic would go away once a vaccine was created for the virus.

After a year of struggling with this virus, a vaccine finally appeared and it has been a year since the vaccine has come, yet many people are still refusing to get vaccinated which lowers the hope that this virus will ever truly go away.

These are only two of a long list of domestic issues surrounding The United States government, however they are enough to showcase our need of restructuring. Instead of commencing another war, the United States should focus on its domestic war.