The Heart Beat: What you need to know about concussions 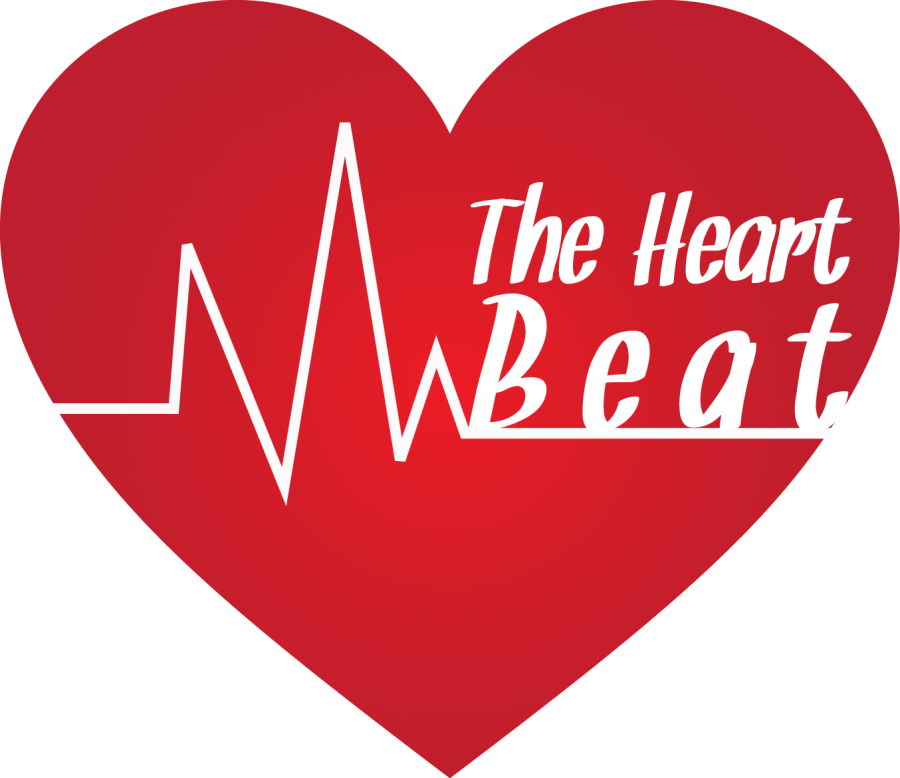 Staff Writer
Concussions are the most common form of traumatic brain injuries (TBI) and any blow to the head should be taken seriously.

According to the Centers for Disease Control and Prevention (CDC), approximately 1.7 million people sustain a TBI annually, or every 21 seconds in the U.S. A concussion is caused by a bump, jolt, or blow to the head, resulting in impairments in brain function. When left untreated, concussions can cause serious brain damage.

Symptoms of concussions can include:

– sensitivity to light or noise

Importantly, even when the symptoms disappear, brain function is still not 100 percent normal. It is imperative that you are medically cleared before returning to any kind of activities, including sports and mental activities.

If you or someone you know sustains a concussion-like injury, it is important to do the following:

– Get evaluated by a medical professional immediately.

– Wait to return to activity until cleared by a doctor. It may take anywhere from weeks to months before being cleared medically.

“It has been five weeks and I still haven’t been cleared by my doctor to return to swimming or surfing,” said Tess de Ghetaldi, daughter of faculty member Dr. Laura de Ghetaldi.

Tess, currently a junior at Torrey Pines High School, has suffered recurrent concussions, two of which were major TBIs; the first due to being hit in the head with a long board while surfing. She is currently part of an NFL study through UCSD and has had extensive medical testing to determine the severity of her head injuries.

“Tess has had CT Scans and MRI’s on her brain; however, it wasn’t until she had magnetoencephalography (MEG) which revealed the extent of her injury,” Dr. de Ghetaldi said.

MEG machines have a diagnosing rate of 90 percent; however, only 20-30 machines currently exist in the country. CT’s and MRI’s diagnose concussions only about 10 percent of the time, emphasizing the need for MEGs when serious head injuries occur. Further studies indicate that those who experience multiple concussions are at-risk for subsequent concussions and are more likely to develop persistent post-concussive symptoms, including depression, which can have life-long repercussions.

Alarmingly, those who have experienced a concussion are three-to-six times more likely to experience recurrent concussions. The message is simple, if you hit your head, get checked out.